Twelve years ago, shortly after the publication of my first book, The Blue Death, I had a crazy idea for a second book. It involved a massive outbreak of a SARS-like disease caused by a corona virus in Seattle (True story. Scout’s honor). I spent the next eight years writing it, working with three different agents, one for almost three years, back and forth, editing, re-editing, ad infinitum, but they all ultimately passed on the manuscript. Maybe, they thought it wasn’t believable. Finally, as I tried to shepherd my five kids through the chaos of divorce, I set it aside, where it gathered dust. Then, suddenly, reality stole my material.

I will be offering it here, as something for all those school-less kids (and their parents) out there to read as the real drama unfolds around us. Let me know your thoughts. 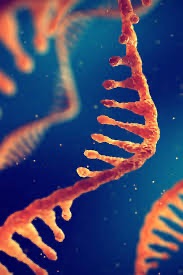 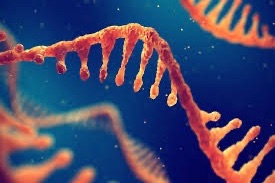 3 THOUGHTS ON “The Twisted Helix: Background”