My op-ed from today’s EU Reporter explains how recent evidence suggests that asymptomatic cases could be spreading corona virus through public bathrooms, especially those with electric hand dryers.

A series of papers published in today’s New England Journal of Medicine raised concerns about the potential for asymptomatic patients to spread the Covid-19 virus, but when these findings are coupled with earlier studies, they suggest an entirely unappreciated way in which the virus can spread. A German study documented the spread of infection from an asymptomatic carrier. A second paper showed that levels of the virus in asymptomatic patients can be high as levels in symptomatic patients. Given that more than half of the infected passengers on the Diamond Princess Cruise had no symptoms, it’s clear that there are many asymptomatic infections. The possibility that people without symptoms can spread the disease may explain why the disease has been so difficult to contain. But how is it spreading?

On that front, a third paper on this issue raises a possibility that has already drawn extensive media attention and misinterpretation. The paper looked at how long the virus stays viable on various surfaces and in aerosols. As well described in a Wired magazine article, the paper showed that the droplets deposited on a surface can survive for between 24 (on cardboard) and 72 (on steel or plastic) hours. It also found that it remained viable in an aerosol for up to three hours. This did not mean, as some outlets have claimed, that airborne transmission is likely. The aerosol from a hairspray, for example, does not remain in the air for three hours after you spray it. But there is another place aerosols are found and nobody’s talking about it.

A study of Chinese hospitals around Wuhan during the peak of the outbreak found that samples taken in the bathrooms of patients had concentrations of the virus that were higher than any other area of the hospital, including patient rooms, with the exception of the areas where they removed contaminated protective gear. Flushing toilets have long been known to produce aerosols when flushed. The presence of corona virus in feces is well established, including the feces of asymptomatic children. In fact, fecal contamination may well have played a role in the 2002 SARS outbreak in Hong Kong.

In other words, public restrooms may well be an important mechanism for spreading the Covid-19 virus. In light of these facts, I believe the following steps are critical to protecting public health:

1.     All public health agencies and local governments should give serious consideration to closing or restricting the use of public restrooms during the course of the epidemic.

2.     The public should be advised to avoid the use of public restrooms whenever possible, and

3.     Hand dryers, particularly high velocity air dryers should be disconnected in all public restrooms immediately given their documented ability to distribute bacterial spores.

I strongly recommend urgent action on this issue. 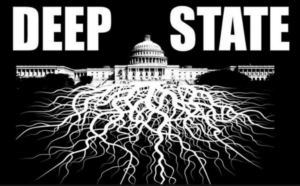 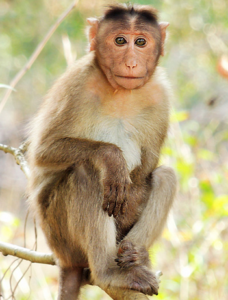 2 THOUGHTS ON “Public Bathrooms May be Spreading Corona Virus”